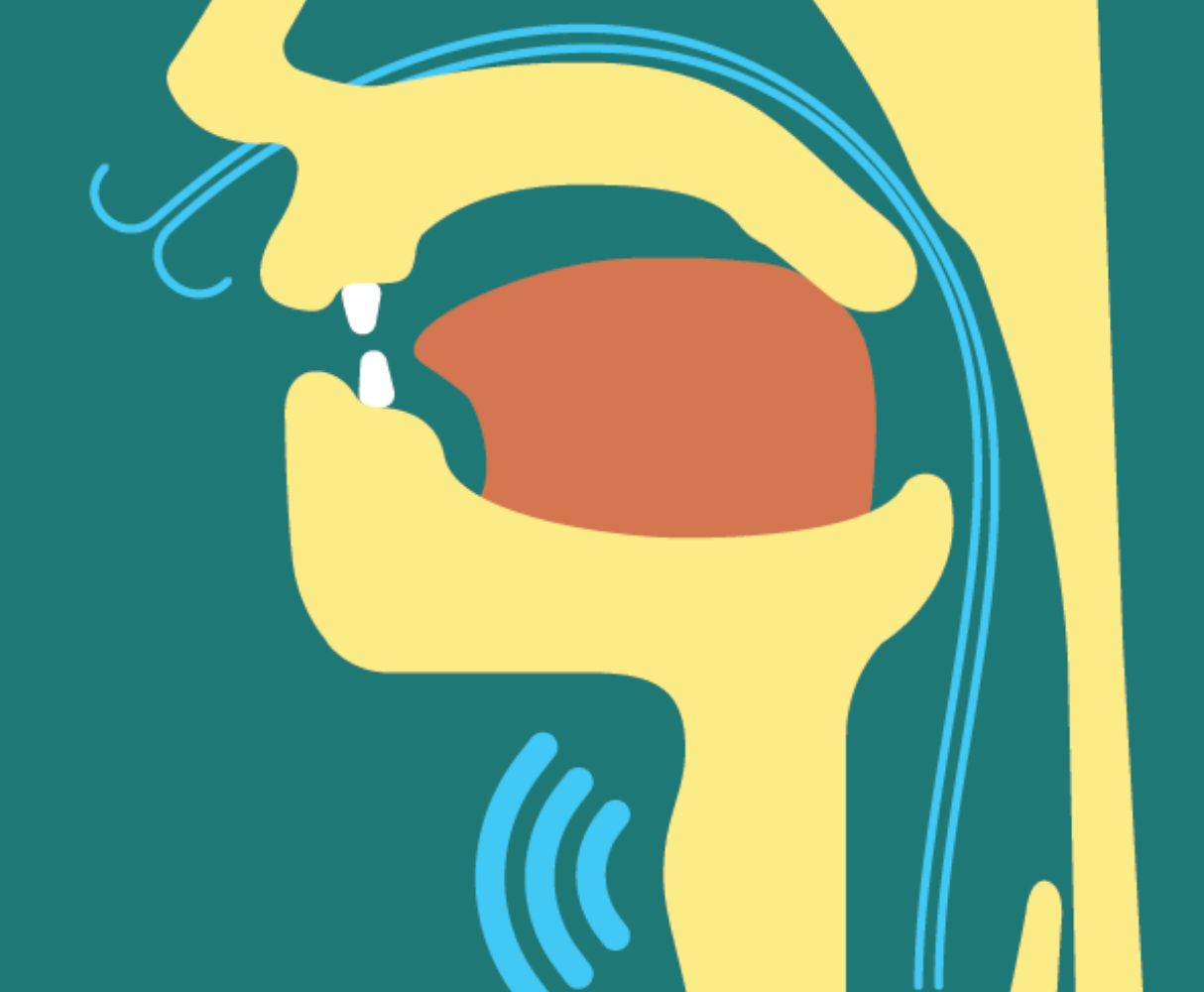 In this article, we’re going to explore the phoneme /ŋ/, known as the velar nasal phoneme.

In many languages and dialects, [ŋ]  is found exclusively before [k] or [g] and never on its own e.g. in “incredible” [ɪŋˈkrɛdəbəɫ]. Contemporary Received Pronunciation (RP), a British accent among many, isn’t one of those! In Contemporary RP, /ŋ/ can occur all by itself when you see the letters NG together.

Common mistakes when pronouncing the velar nasal in British English

/ŋ/ is often lumped together with /g/ – both by native speakers of British English and by those learning this variety of English. Probably the most common misconception is that /ŋ/ and /g/ need always go together in British English. In fact, /ŋ/ has been appearing without /g/ for quite some time in Received Pronunciation and in many other British English accents.

There’s a lot of variability when it comes to pronouncing NG in the UK. Some speakers (e.g. in Manchester) will pronounce it /ŋg/ with a /g/ in all positions where NG is seen. Others will pronounce NG as the alveolar nasal /n/ (without touching the back of the tongue on the soft palate, touching the tongue on the bump just behind the teeth instead).

Speakers of RP (received pronunciation) typically follow the rule that if NG appears at the end of a word or before an English grammatical ending, /ŋ/ is pronounced without /g/ (as shown in the animation above). However, RP isn’t the only accent in Britain. British Accent Academy always recommends choosing an accent model that fits your identity. If you feel good about pronouncing NG as /ŋ/ at the ends of words and before grammatical endings, it will be fun for you to play with pronouncing this speech sound. Learn more about /ŋ/ in the Complete English Pronunciation Course. Happy practising!