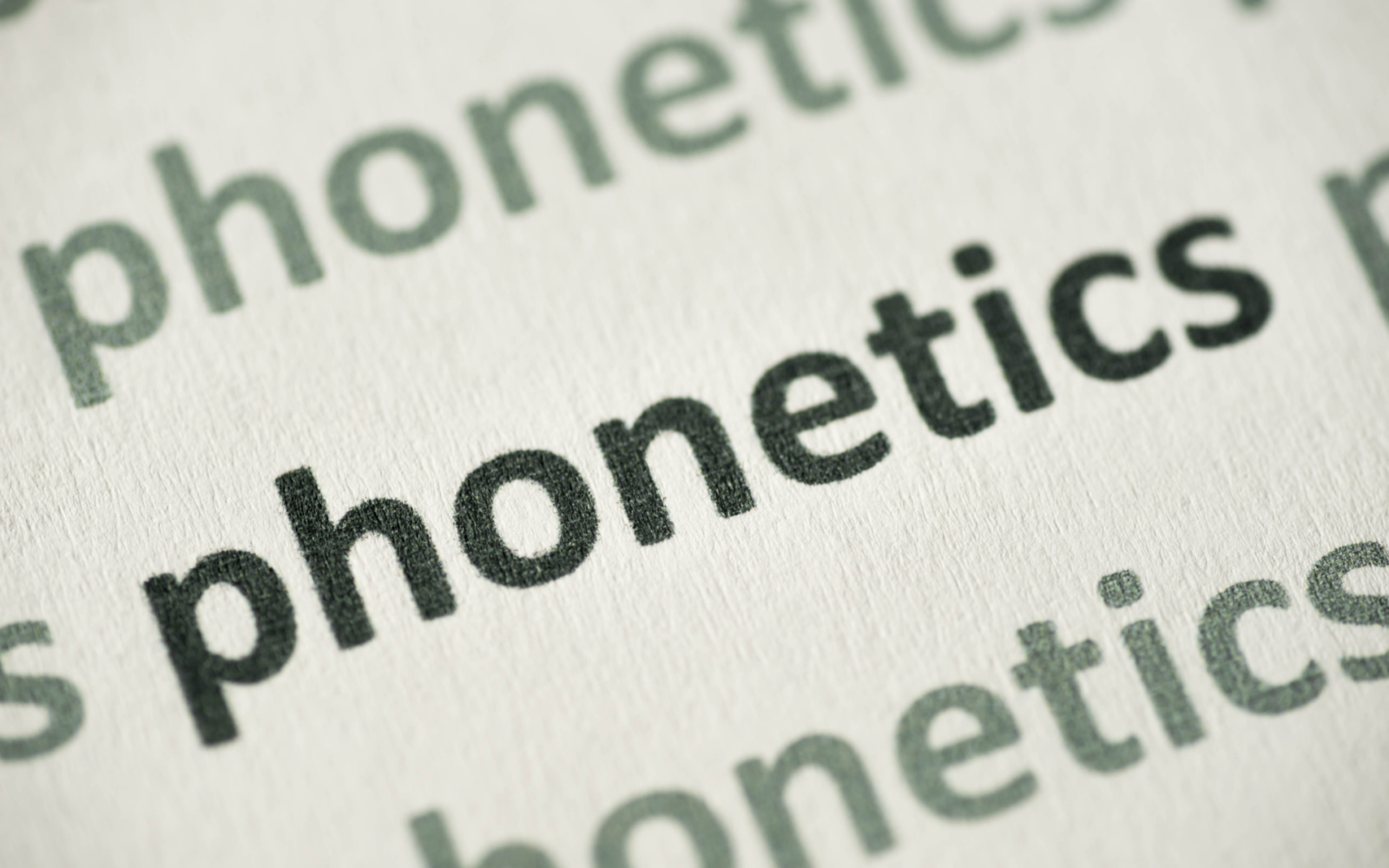 Why learn the International Phonetic Alphabet?

The International Phonetic Alphabet is a tool that linguists use to transcribe the actual speech sounds articulated in a language. Find out why it’s useful to learn it and how you can go about doing that.

Because of the history of the English language, the relationship between how English is spelled versus how it is pronounced can be complicated. Think of how the written form “bow” has two pronunciations: /bəʊ/ for the thing you tie and /baʊ/ for what actors do following a theatre performance… Well… That’s why we need the IPA! With the IPA, what you see in the transcription is what you say. Each unique symbol matches up with a unique speech sound and every time you see that symbol, you know it will be pronounced the same way every time.

Become literate in the IPA 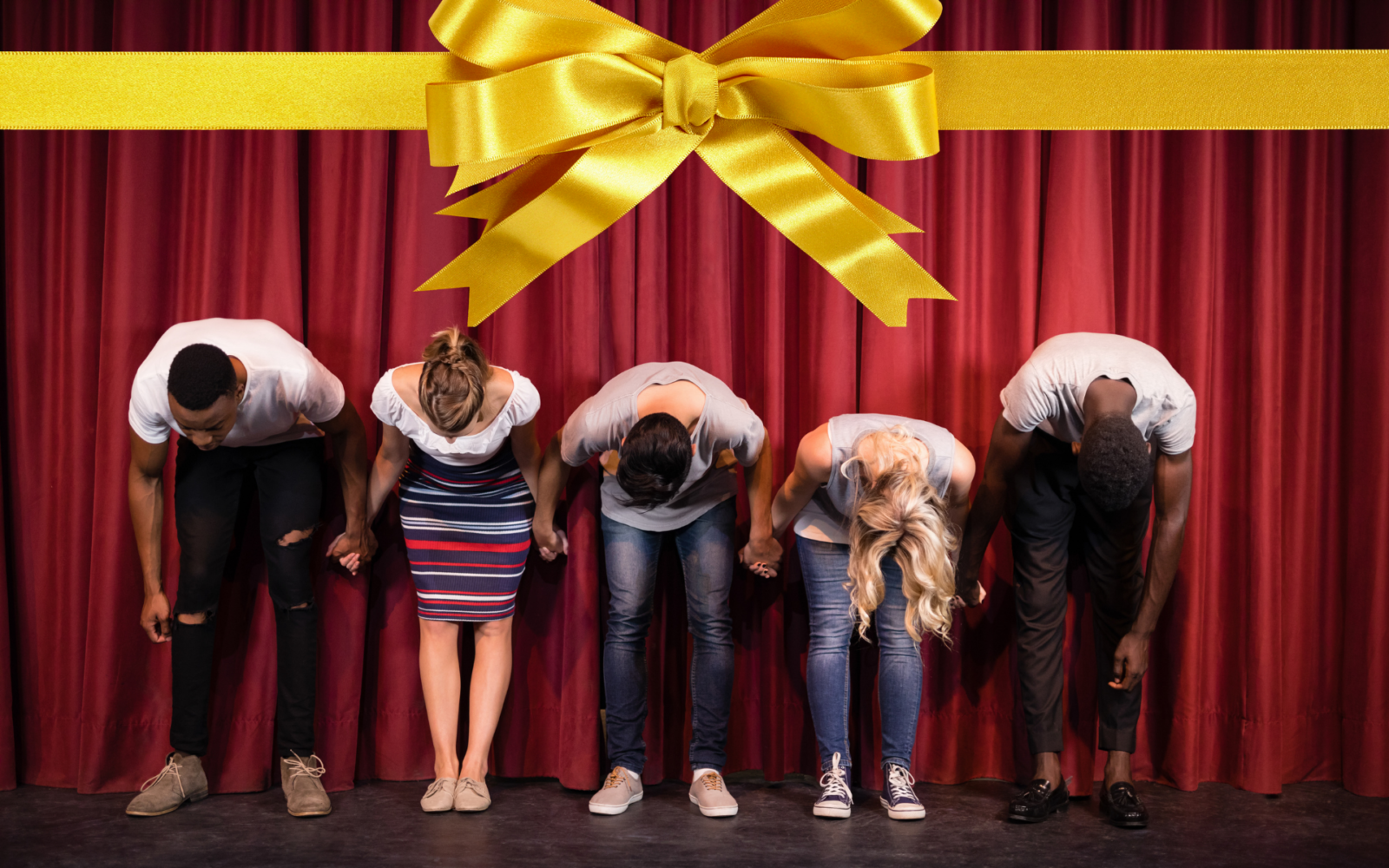 2. Once you can read the IPA, learning pronunciation becomes so much easier

3. Once you can read the IPA, your pronunciation of other languages will improve too

Although you’ll mostly see English-specific phonemic transcriptions at British Accent Academy, you will also learn about international (phonetic) methods of transcription. You will have the opportunity to compare the speech sounds of British English with the speech sounds of your own accent or dialect. This will help you to gain control over your accent, imitate other accents, and transfer your knowledge to unknown words. Having a working knowledge of how the IPA works will allow you to broaden your knowledge and apply this skill to learn the pronunciations of other languages, accents, and dialects. People will be so impressed when you know speech anatomy and are able to distinguish between palatal speech sounds and postalveolar speech sounds in other languages, for example.

Become literate in the IPA