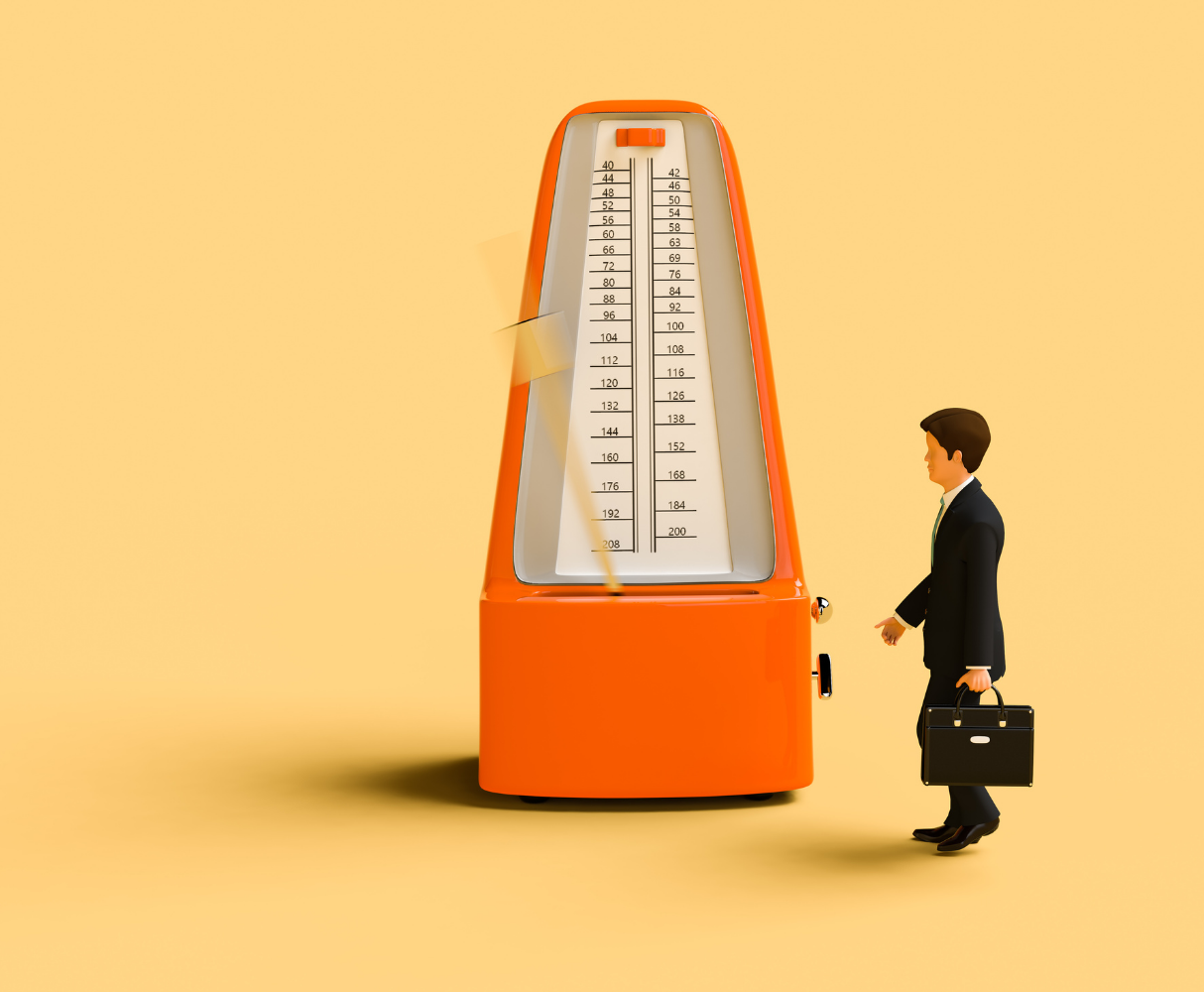 UK English has a particular rhythm:
Here are FIVE rules of thumb

English, especially British English, has a very particular rhythm. British speakers of English make use of particular pitch patterns and stress patterns to indicate the communicative function of their utterance and their attitude toward what they’re saying. If you want to achieve your full potential when communicating in British English, it’s really important to know how to make full use of British English intonation patterns. This way, you will be able to convey your intended attitude and communicate professionally, politely, and with the self-assurance that you’re making your point effectively. Here are five things that you absolutely need to know.

Content words include words like “dream, play, softly, loose” (nouns, verbs, adverbs, adjectives). These types of words are typically longer and louder than grammatical words in an intonation phrase (a chunk of speech marked out by punctuation). As well as being longer and louder, nouns, verbs, adverbs, and adjectives may also spark some pitch changes. Meanwhile, function words e.g. “my, a, it, is, this” (pronouns, articles, auxiliary verbs, and other grammatical words) typically don’t carry the stress. In other words, function words are usually weak in an intonation phrase. They are shorter, quieter, and don’t typically give rise to pitch changes.

2. In any intonation phrase with a neutral context, we are likely to stress the FINAL word with meaning

If we have an intonation phrase and our attitude to what we’re saying or communicative function is neutral the FINAL content word in that phrase will usually be the most stressed in the unit. In the example below, the word “done” carries the main stress. “Done” has one syllable. The most stressed syllable in the intonation phrase is known as the tonic syllable. In this intonation phrase, we are looking at a high fall. This pitch pattern is used to indicate genuine enthusiasm and involvement. Try it!

Work on your intonation

3. We stress new information: the focus of the tone unit

So, we’ve just learned that normally, the final content word in an intonation phrase carries the main stress – the tonic syllable. BUT, if that final content word happens to be old news – information that is repeated – this second rule applies. We don’t typically stress old information. We typically stress new information. For example, in the recording below, the word “Netherlands” is old information (because it the word “Netherlands” was already mentioned – both parties know that we’re talking about the Netherlands). The new focus of this conversation is whether the person comes from the Netherlands, so that new information becomes the FOCUS of the intonation phrase and carries the main stress even though it’s a function word and not a content word.

5. English words must have one main stress and stress can SHIFT