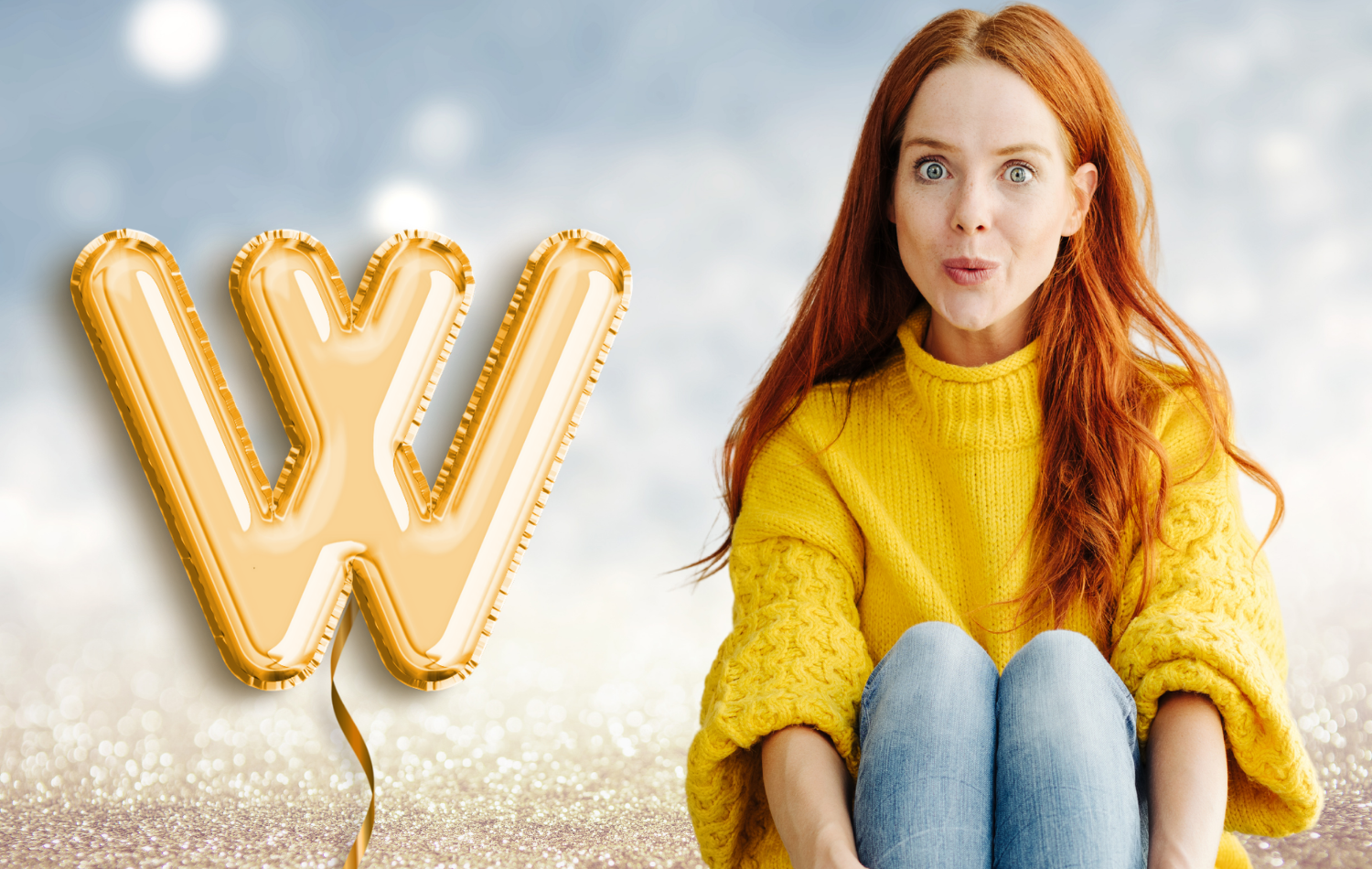 W is pronounced with rounded lips in British English

In many languages, whenever the letter “w” is seen, the speaker pronounces it similarly to “v” (this is the case in German, for example), with the top teeth on the lower lip. However, in English, “w” is pronounced more like a vowel, with a lot of energy behind it. Airflow remains free – no tongue or lip contact is made, so the airflow isn’t blocked.

In this article, we’re going to explore the phoneme /w/, known as the labio-velar approximant. We are going to look at which spellings give rise to /w/ and examine some of the pronunciation variation we see in the United Kingdom.

Work on W with this course 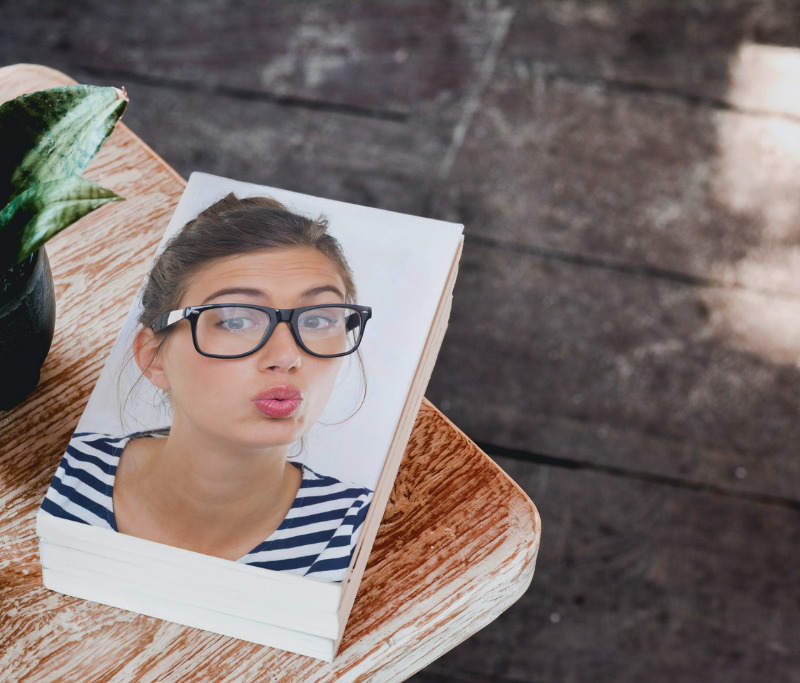 To make the English “w”, you need to round your lips, as if you’re about to say “oops”. The tongue pulls back so that the back of the tongue is close to (but not touching) the soft palate. The front of your tongue helps a little with this motion, but it mostly rests easy. For /w/, you essentially use your tongue to form a narrow constriction toward the back of the mouth and you stick your lips out as you vocalise.

The “w” phoneme in action

“W” is a semivowel that behaves like a consonant

All English words need vowels somewhere in their structure in order to follow the rules of English (phonotactic constraints). Essentially, “w” can’t form the nucleus of a syllable. We can’t get “bwt” in English but we can get “bat”, “bit”, “beat”, “but”, and “bot”.

So, “w” is pronounced like a vowel but it behaves like a consonant. The “semivowel” /w/ is like an /u/ which is 1) pronounced with extra energy/tension and 2) seen flanking vowels. It is seen as being a speech sound that forms a “syllable boundary” rather than being at the heart of the syllable.

Native language interference causes “w” to be pronounced as /v/

Spanish speakers may make tongue contact on the soft palate

Some Spanish speakers pronounce “w” by making tongue contact on the soft palate. This makes “w” sound like “gw”. To avoid this, practise saying /u/ (like in “oops”) to facilitate your pronunciation of words that begin with “w”. There should be no contact between the back of the tongue and the velum (soft palate) for /w/. In contrast, /g/ and /k/ are velar speech sounds where there is tongue contact on the soft palate.

Some speakers of Hindi and Urdu articulate “w” as [ʋ], which has qualities of both [v] and [w].  To an English native speaker, this gets perceived and categorised as being closer to /v/. This can be avoided by ensuring that 1) no contact is made between the teeth and the lips and that 2) there is no audible friction coming from the lips themselves. We also want to avoid any vibration between the two lips, which might look like [β]. 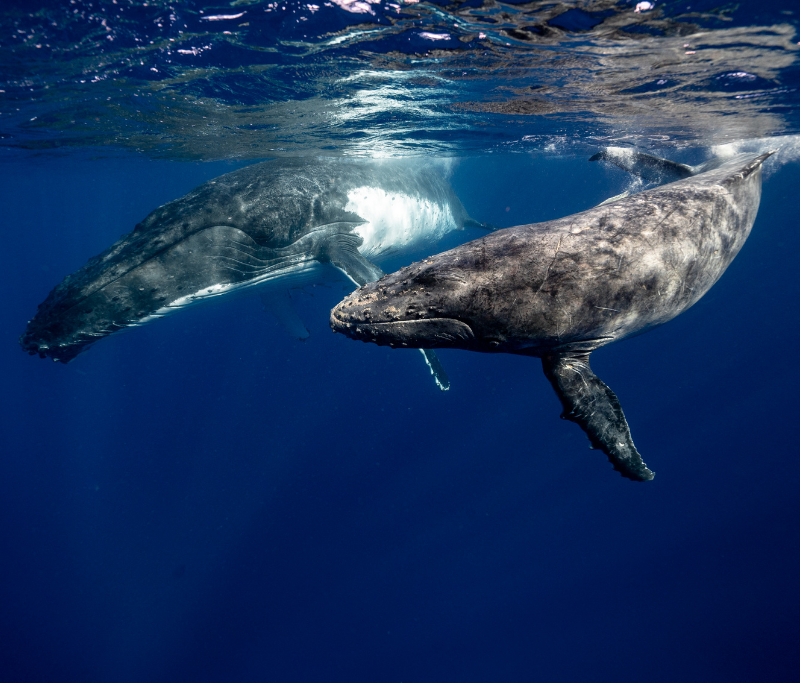 Other ways you might hear “w” pronounced in the UK

However, some more traditional speakers of RP and some speakers of Upper RP pronounce “wh” with the voice turned off and with a stronger airflow – like ‘hw’. They would say something like ‘hwaɪ’ instead of /waɪ/.

In Scotland, “wh” is very often pronounced like ‘hw’ [ʍ]. Listen to this Scottish lady show you how to pronounce  “wh” in a Scottish accent (using phonics). Head to YouTube to watch her!

Most speakers in England and Wales (not “whales”) don’t use the [ʍ] (hw) like you hear in Scotland anymore, but we used to! Back when we spoke Middle English (from around 1150 to around 1450, according to David Crystal), all English speakers in Britain pronounced words like “what” and “when” with a ‘hw’ [ʍ]. In Old English, [ʍ] was even written “hw”. Trust Middle English to complicate matters!

We tend to see /w/ either at the beginnings of words or when ‘w’ comes after alveolar consonants ( ‘t’, ‘d’, ‘s’) and before a vowel. We also see /w/ after other consonants and before vowels in French words that have been borrowed e.g. “moi”/mwɑ/.

Examples of /w/ appearing in a w0rd-initial position include way, wish, wash, women, and wall.

Learn more about /w/and discover the vowels that we get from “aw”, “ow”, “ew”, etc. in the Complete English Pronunciation Course. Happy practising!