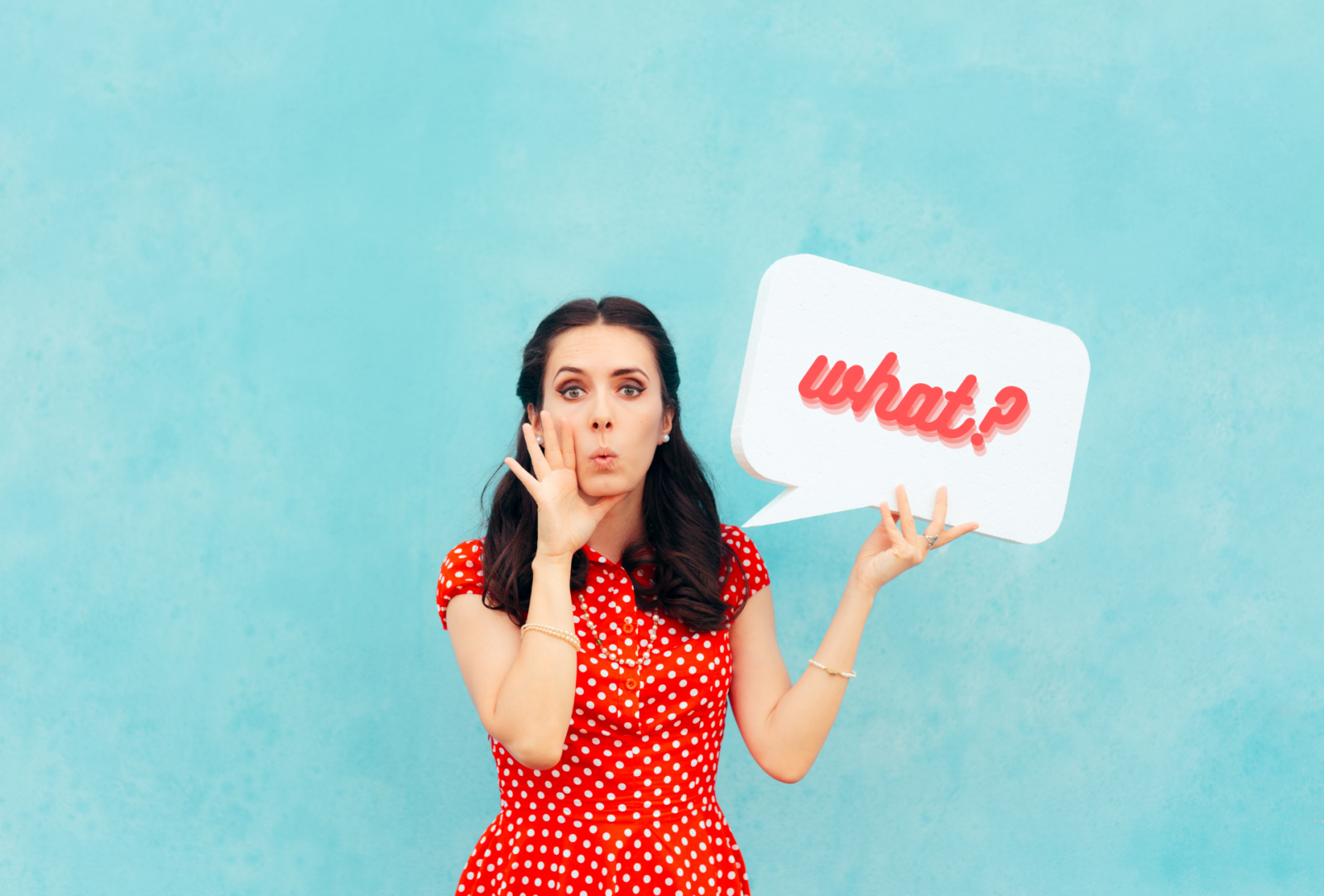 22 Sep Lots of English speech sounds are not found in other languages.

Many English speech sounds are uncommon in other languages…

English Pronunciation, especially British English Pronunciation, can be quite tricky. One reason for this is that English spelling to sound rules don’t always make a lot of sense. There isn’t always a very direct relationship between the spellings of words and their pronunciation. Aside from that, non-native speakers often find themselves needing to repeat what they just said, even if their English is excellent. Having to repeat what you just said can be incredibly frustrating.

In Standard Southern British English (SBE), we only pronounce the letter <r> when it comes before a vowel phoneme. The rest of the time – it’s silent!

The glottal stop commonly appears when humans articulate. However, not many languages incorporate it as a key variant of a very common speech sound. In British English, we regularly pronounce [ʔ] as a variant of the letter <t> before consonant phonemes. For example, in the word <football>, we typically pronounce [ʔ]  instead of the aspirated [tʰ] we would hear in the word <later>. We also hear a glottal stop in the exclamation “uh oh” (between the “uh” and the “oh”) – practise that here:

Almost every language makes use of the vowel /i/, but not many languages make use of a more central lax version, transcribed [ɪ]. The mouth position for [ɪ] is closer to the schwa than to its cousin /i/.  Although finding the right mouth position for [ɪ] can be quite challenging if you don’t have this vowel in your native language, it’s usually fairly easy to predict when to pronounce [ɪ] and when to pronounce [i]. When stressed, [ɪ] is usually written with a single letter <i> e.g. <bin, fig, litter, gig, indigo>, whereas in its stressed form, /iː/ is usually written with a double vowel letter e.g. <lean, flee, cheese, neat, cream>. Find out more about [ɪ] in its weak form on day 3 of the mini-course. Sign up for free!

In addition to /ɪ/, English also has another lax vowel, /ʊ/, which is pronounced with a mouth position much closer to the schwa than its cousin /uː/. Most languages make use of an /u/ type sound but very few make use of /ʊ/. /ʊ/ can be found in the conditional words (e.g. should, could, would), common words such as <put>, and in a subset of <oo> words, including <look, wood, foot>. There are a limited number of /ʊ/ words spelled <oo>. For more information about /ʊ/ and how it differs from /u/, access the 9-hour video course.

Although other European languages often write with the letter <h>, /h/ is not pronounced in French or Italian. German uses this soft outbreath as a phoneme e.g. in “du hast”, the /h/ is pronounced in the same way as it is in English – as if we are steaming up a mirror with a soft outbreath. The English translation of “du hast” is “you have”, and again, the /h/ is pronounced. You can tell that English has Germanic roots!

In this article, I’ve just shared a handful of speech sounds that are uncommon in other languages. There are many more! Sign up for a course with British Accent Academy to learn more.