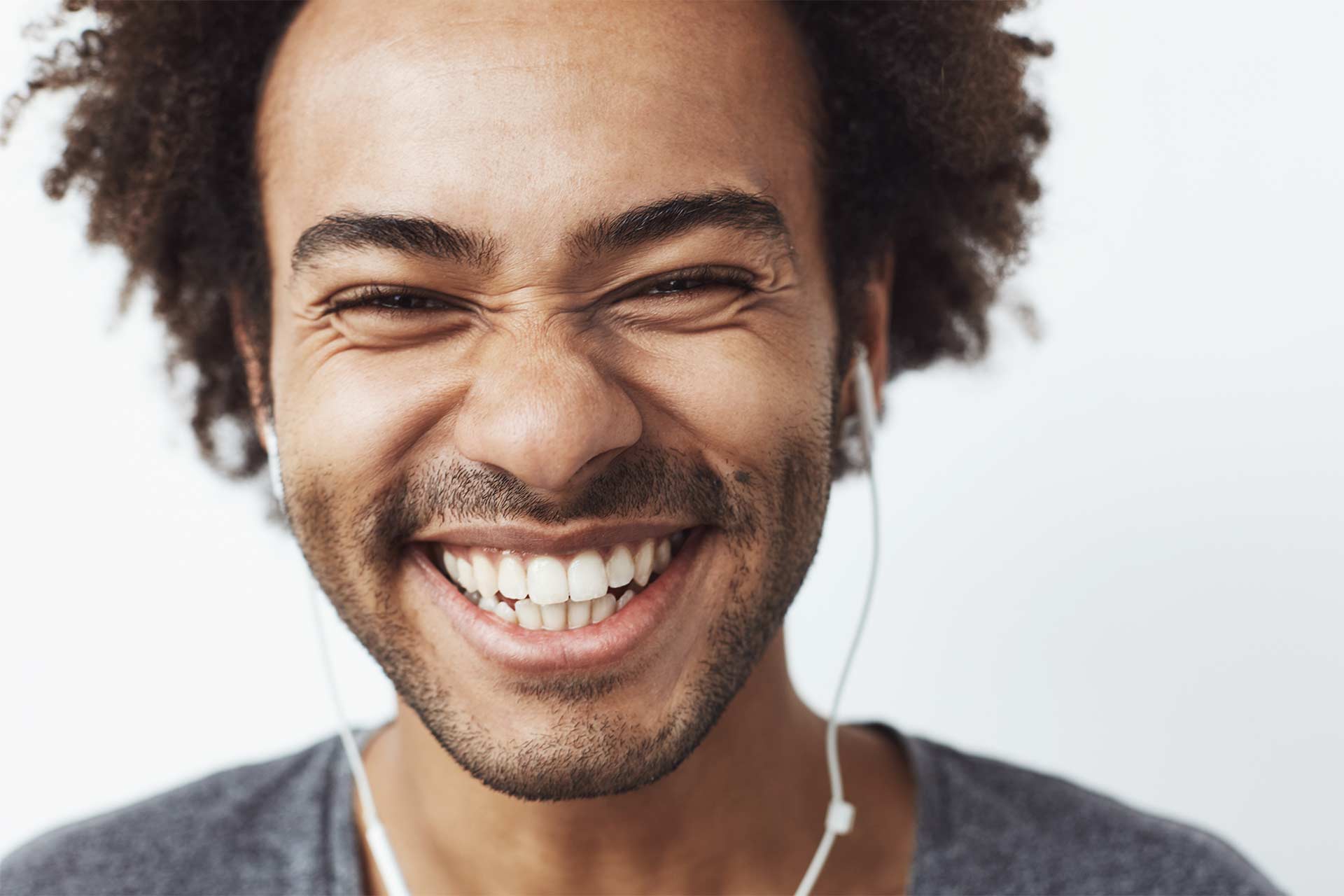 Does Judi Dench make you weak at the knees? According to a recent poll, the “British accent” is the most attractive accent in the world. The BBC English accent even outperformed the Irish accent. Crazy but true. Find out more about why we find some accents sexier than others.

Why are some accents perceived as more attractive than others?

Firstly, it’s time for a little caveat because this is all a bit of fun.  Each individual has their own ideas about what they find attractive and what they don’t. That said, some accents seem to be associated with some funny stereotypes, and some of them turn us on.

According to research in the field of Sociolinguistics, the actual sounds and intonation patterns of different accents have little to do with how attractive we perceive them to be. It’s all about association.

When we identify groups of people in our society and in the media, we notice their various characteristics. We notice the way they dress, the way they speak, and the behaviours that they display. We observe the socioeconomic status, education level, and general likability of these people. Then, we make a connection between their accent and their attractiveness, for example.

Transform yourself into a sexy Harry Potter character.