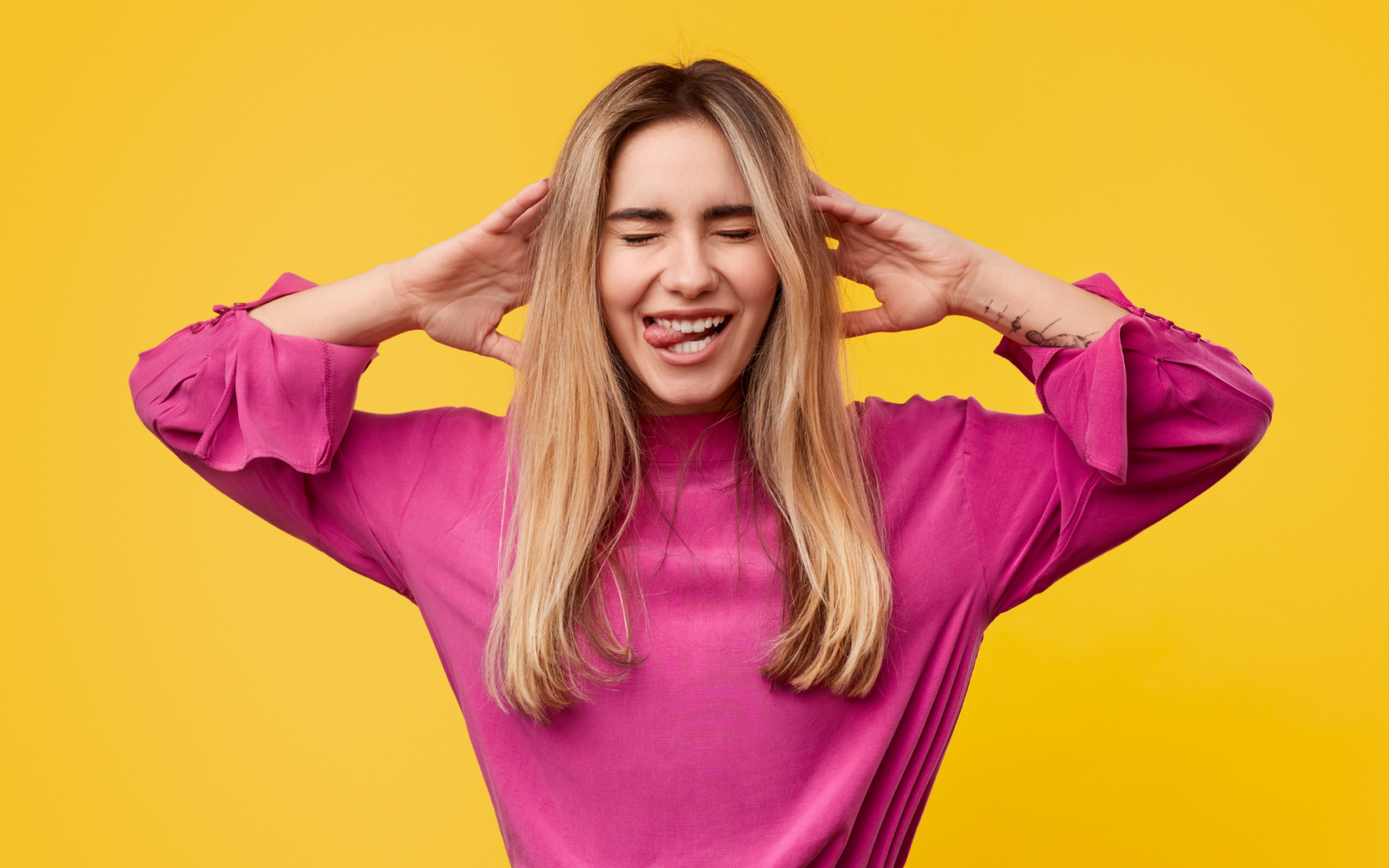 10 Sep How Not To Pronounce TH in English

Not many languages pronounce <th> in the same way as Standard Southern British English speakers do. Native English speakers typically pronounce <th> in two different ways – either with a voiceless interdental fricative /θ/ or with a voiced interdental fricative /ð/. For both phonemes, you need to bite your tongue to make these speech sounds. However, actually getting the <th> to come out right when you don’t have this type of sound in your native language(s) can be easier said than done. Here are some common mistakes to avoid. 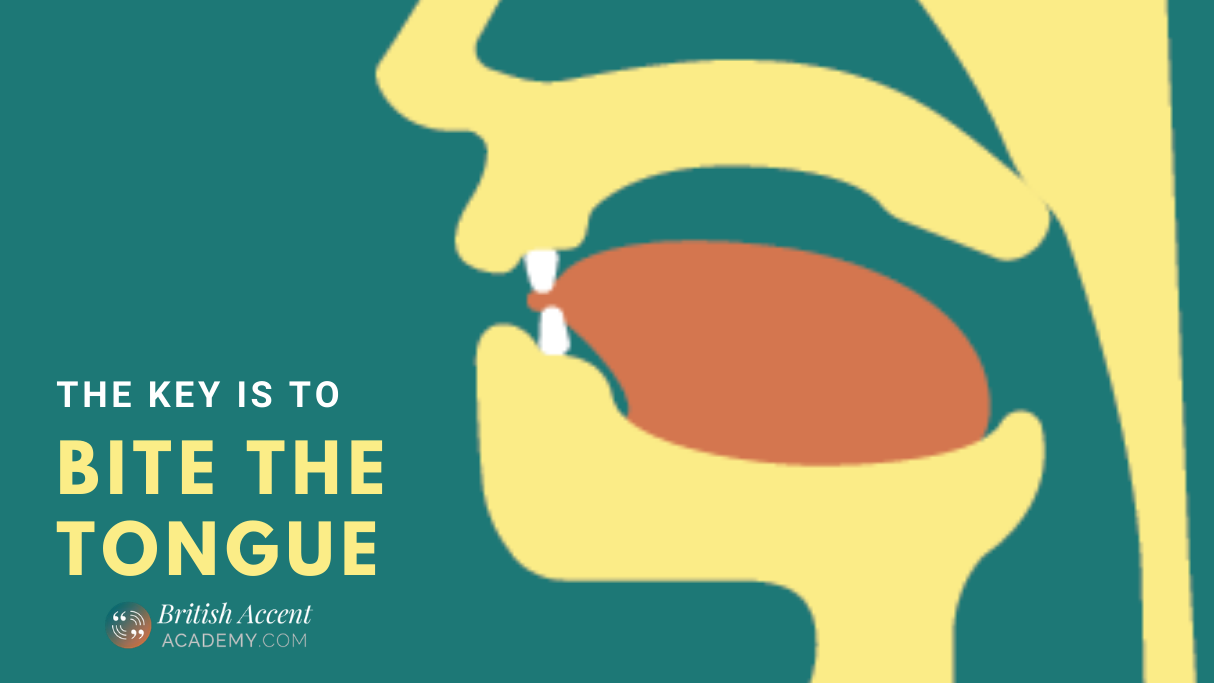 English speakers who don’t have interdental fricatives in their language may see <th> and pronounce it as /d/ if it’s voiced or /t/ if it’s voiceless. This is a very common mistake. Pronouncing  <th> as /d/ or /t/ leads to confusion when we run into minimal pairs such as DAY and THEY or BREED and BREATHE.

When we pronounce /d/ or /t/ in British English, we touch the tongue on the alvolear ridge (the bump just as the palate begins), we block the air and then we explode the air. The whole articulation is very explosive and short and we can’t elongate a /d/.

With /θ/ and /ð/, we position our tongue between the teeth instead of on the alveolar bump. Instead of holding and then exploding the air, we squeeze the air out, creating friction. We add vocal fold vibration for the voiced /ð/ whereas for /θ/, we are hissing between our teeth. We can elongate this speech sound for as long as our breath lasts. Here are some minimal pairs to practise if you confuse <d> and <t> with <th>.

Another common mispronunciation of <th> is to pronounce it as /z/ if it’s voiced or /s/ if it’s voiceless. While <th> should always be pronounced with the tongue between the teeth, /z/ and /s/ are pronounced with the tip of the tongue close to the roof of the mouth – close to the alveolar ridge. The tip of the tongue is quite flat for /s/ and /z/, creating a narrow space to let the air through. For /s/, you are hissing like a snake but for /θ/ (one of the TH phonemes), you are hissing air while biting your tongue. Here are some minimal pairs to practise of you confuse /s/ and /θ/ or /z/ and /ð/.

This is actually quite a common way of articulating <th> among certain native speakers of British English. It’s commonly called “th-fronting” and you’ll hear it in a variety of regional varieties of English. You’ll hear “th-fronting” in the speech of some speakers of Cockney English, for example. As you now know, speakers of Standard Southern British English bite the tongue and squeeze the air out through this narrow closure for the <th> fricative. Speakers who articulate with “th-fronting” bite their lower lip instead of the tongue and so the TH sounds merge with /f/ and /v/. Here are some minimal pairs to practise the distinction.

4. Some people don’t squeeze the air out for long enough

I sometimes find that students only touch their tongue on their teeth. Many students don’t puff or hiss the air through the narrow gap they are creating by biting their tongue. Alternatively, this air squeezing might not be long enough in duration, making the <th> sound like /d/ or /t/ to native British ears. While your practising, try squeezing the air out for longer than you normally would. Then in natural speech, your TH will sound more nativelike. Let’s stretch out and elongate those TH speech sounds together!

Unlike many quirky aspects of English pronunciation, there is a set of rules which indicate when you should be pronouncing TH with your voice turned on /ð/ and when you should be pronouncing it with your voice turned off /θ/. As a general rule, content words (nouns, verbs, adjectives, adverbs) are pronounced with /θ/ (voiceless, with the voice turned off) and function words (grammatical words) are pronounced with /ð/ (voiced, with vibration). Verbs ending <the> are typically pronounced /ð/ and so are words spelled with THER like <mother>, <brother>, and <father>. Practise this with the video course.

Here are some /θ/ words to practise right now:

Here are some /ð/ words to practise:

that, this, the, father, other