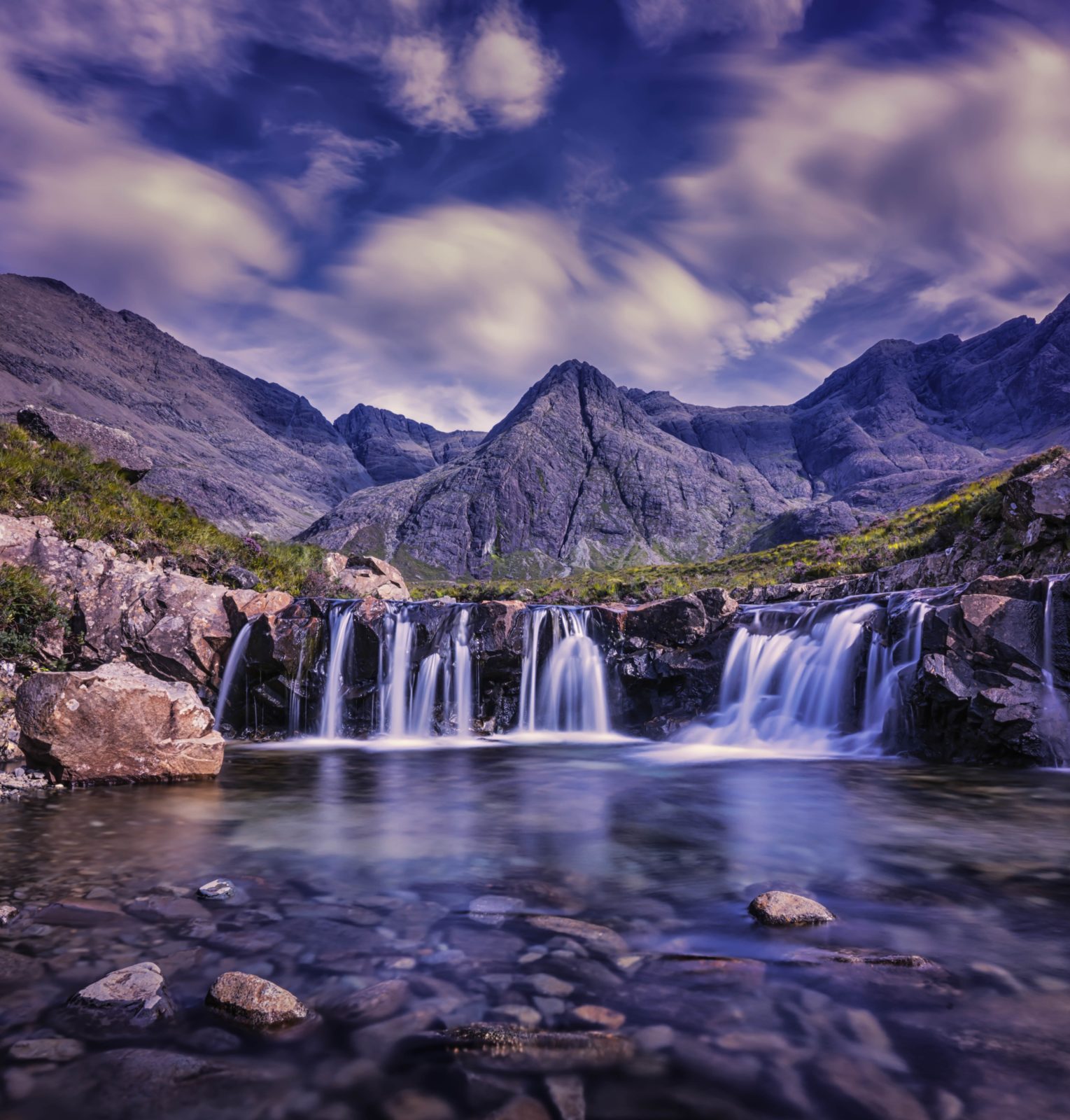 What is the high fall in British English intonation and what does it involve? 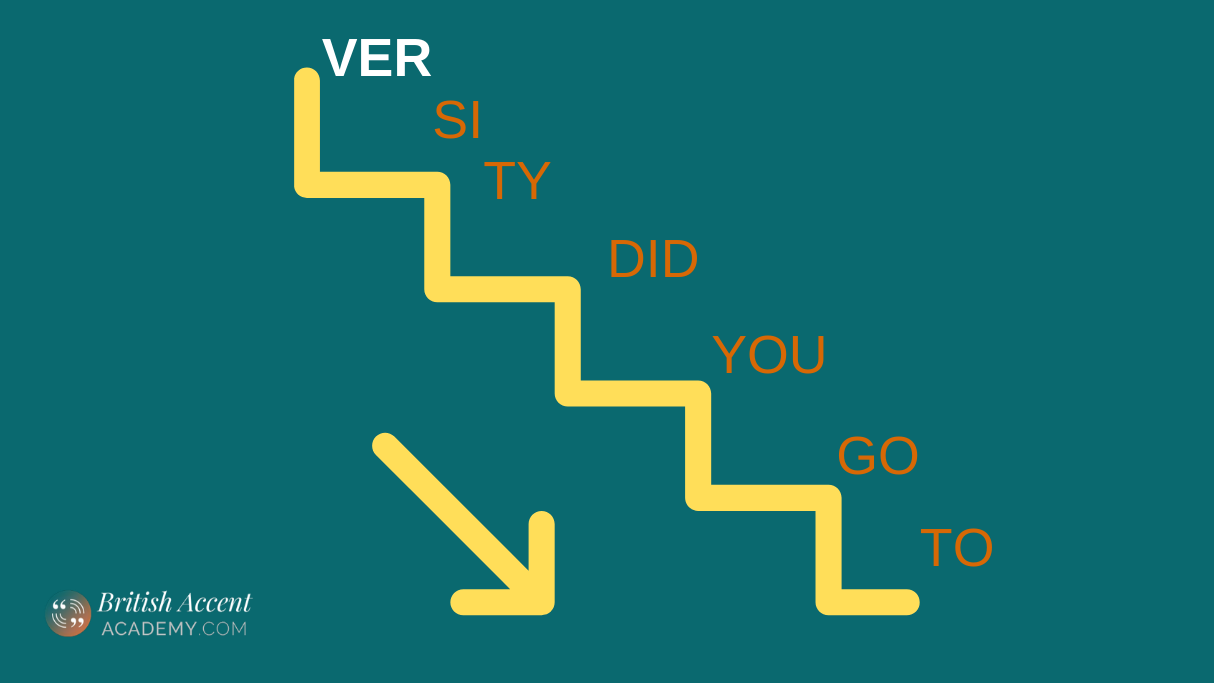 The tonic syllable is the longest and loudest syllable in the tone unit. Not only that, but it is also the beginning of the intonation pattern that will continue until the end of the tone unit. In the question “which university did you go to?”, the tonic syllable has a higher pitch than “which uni” and then we see a drop in pitch for each word that comes after “ver”. The pitch drops a little bit on “si”, then a bit more on “ty”, and so on, until we get to the final word in the tone unit, which is “to”. By the end of the tail, our pitch is at its lowest point.

In British English, we often use falling intonation for neutral statements. For certain types of phrases, including questions, suggestions, and exclamations, we increase our pitch dramatically on the tonic syllable. We then drop our pitch until we reach the end of the tone unit. This is called a high fall and we use it a lot in British English Pronunciation. The extreme drop in pitch is especially dramatic if the tonic syllable is the final word in the tone unit. If other words follow, the tail contains a dramatic stepping drop in pitch.

When should we use the high fall in English intonation? 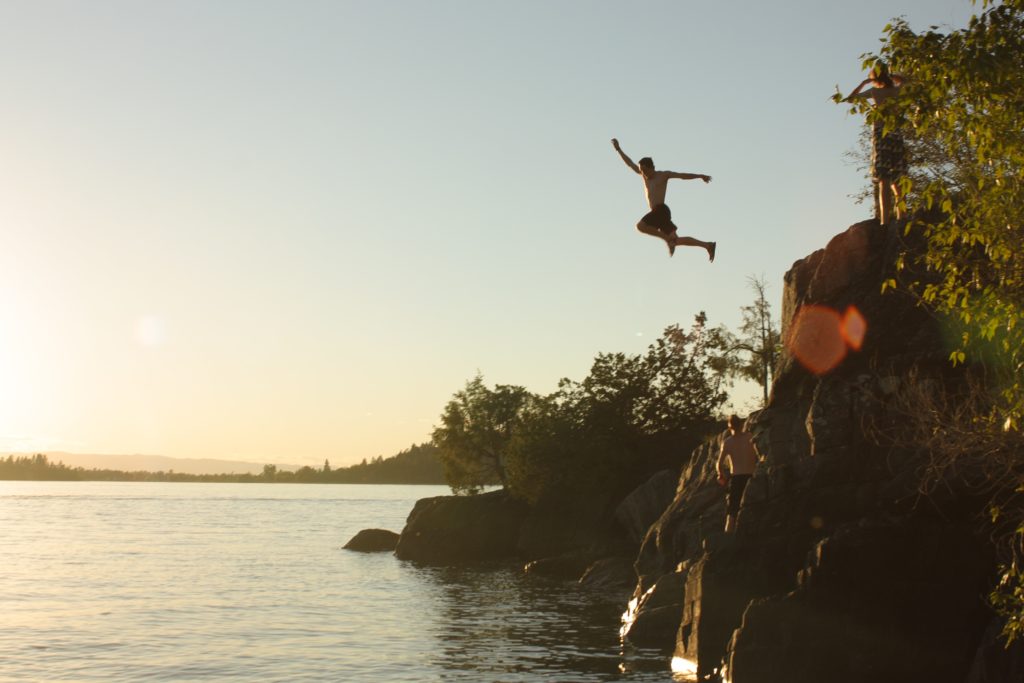 In English intonation, the high fall is used to show that you are really engaged in what you are saying. If you don’t use it, you risk sounding sarcastic or disingenuous.

We use the high fall when making suggestions. Identify the tonic syllable in these example sentences and try copying my high fall intonation pattern.

Let’s order a curry tonight!
How about going to the cinema?
Let’s go all together!


We use the high fall when reacting to great news. Identify the tonic syllable in these example sentences and try copying my high fall intonation pattern.

The high fall serves to show genuine interest and engagement, in this case, demonstrating that you are genuinely happy for your friend who has great news:

Wonderful!
That’s amazing!
I’m so happy for you!


We use the high fall when asking <wh> questions and <how> questions. Identify the tonic syllable in these example sentences and try copying my high fall intonation pattern.

The high fall serves to show genuine interest in the response that you are about to get:

5 Steps To Get It Right

If your native language is Russian, the high fall is a particularly important skill to master. Russian is a stress-timed language but its prosody differs from English. If your native language is syllable-timed (e.g. French, Italian, Spanish, Icelandic, Cantonese, Mandarin Chinese, Georgian, Romanian, Armenian, and Turkish, and many others), this is also particularly important, however, I recommend placing a strong focus on reducing weak vowels and making them very weak in contrast to the stressed syllables (especially the tonic syllable). Happy practising!