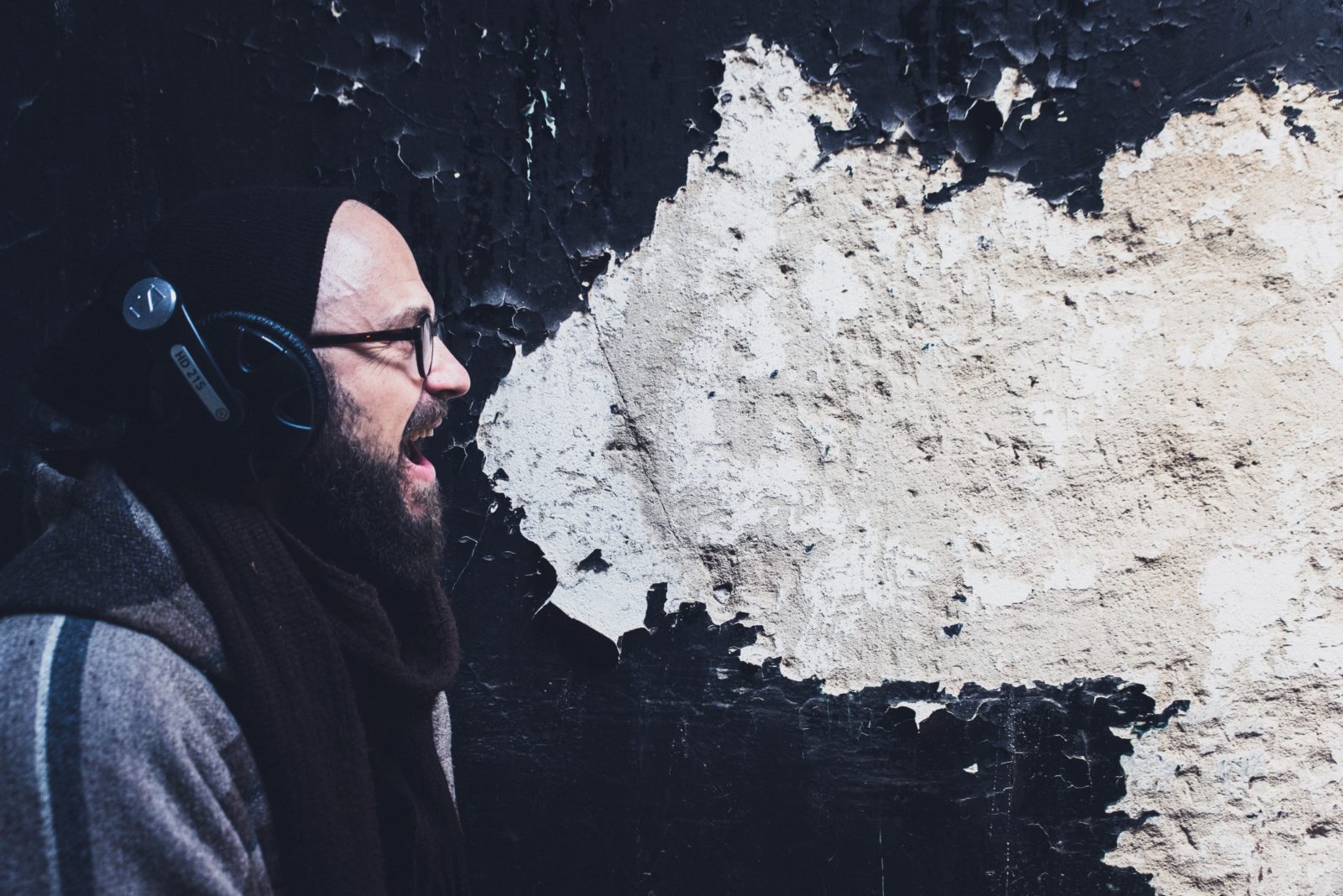 10 Feb 5 Things You Should Know About Voicing

You might already have heard of the “voice box” and “vocal chords” but do you have any idea what goes on in there? Here are 5 things you should know about the voice.

1. Your “voice box” is actually called your larynx

At the top of your neck, you’ll find a structure called the larynx. It sounds like a Dr. Seuss character but it’s not. It’s made up of cartilage and a whole lot of tiny but very useful muscles and mucous membranes. Whenever we sing, scream, yell, or talk, we are using our larynx to make sound. Apart from its function for speaking, the larynx also stops us choking, so it’s pretty important.

2. Your “vocal chords” are actually folds of tissue

Inside the larynx, we have two vocal folds and there’s a space in between them called the glottis. When we breathe out, air comes through our lungs and it passes the glottis. When this happens, pressure drops across the larynx and the vocal folds bump into each other rhythmically forming a vibration across the vocal folds. This happens very very fast and this is how we make sound with our voice. When we get this vibration in the context of a speech sound like /i/, /d/, or /z/, we say that the sound is voiced.

In order for the vocal folds to bump into each other and vibrate in this rhythmic way, our vocal folds have to be pretty close to each other and the tension within them has to be high enough to make the vibration happen. If they are too far apart or if there isn’t enough tension and they don’t vibrate (in the context of a speech sound like /s/, /t/, or /p/), we say that the sound is voiceless. Another word for the process of voicing is phonation.

3. Vocal fold vibration turns on and off as we talk

Human vocalisations are made up of voiced and voiceless sounds. As we talk, our vocal folds vibrate for some sounds but not others. In other words, our voice turns off and on all the time. Our vocal folds are very busy switching the vibrations on and off as we talk. We don’t even think about it unless we’re making mistakes in a foreign language. This is because phonation is pretty automatic and it happens in every spoken language! 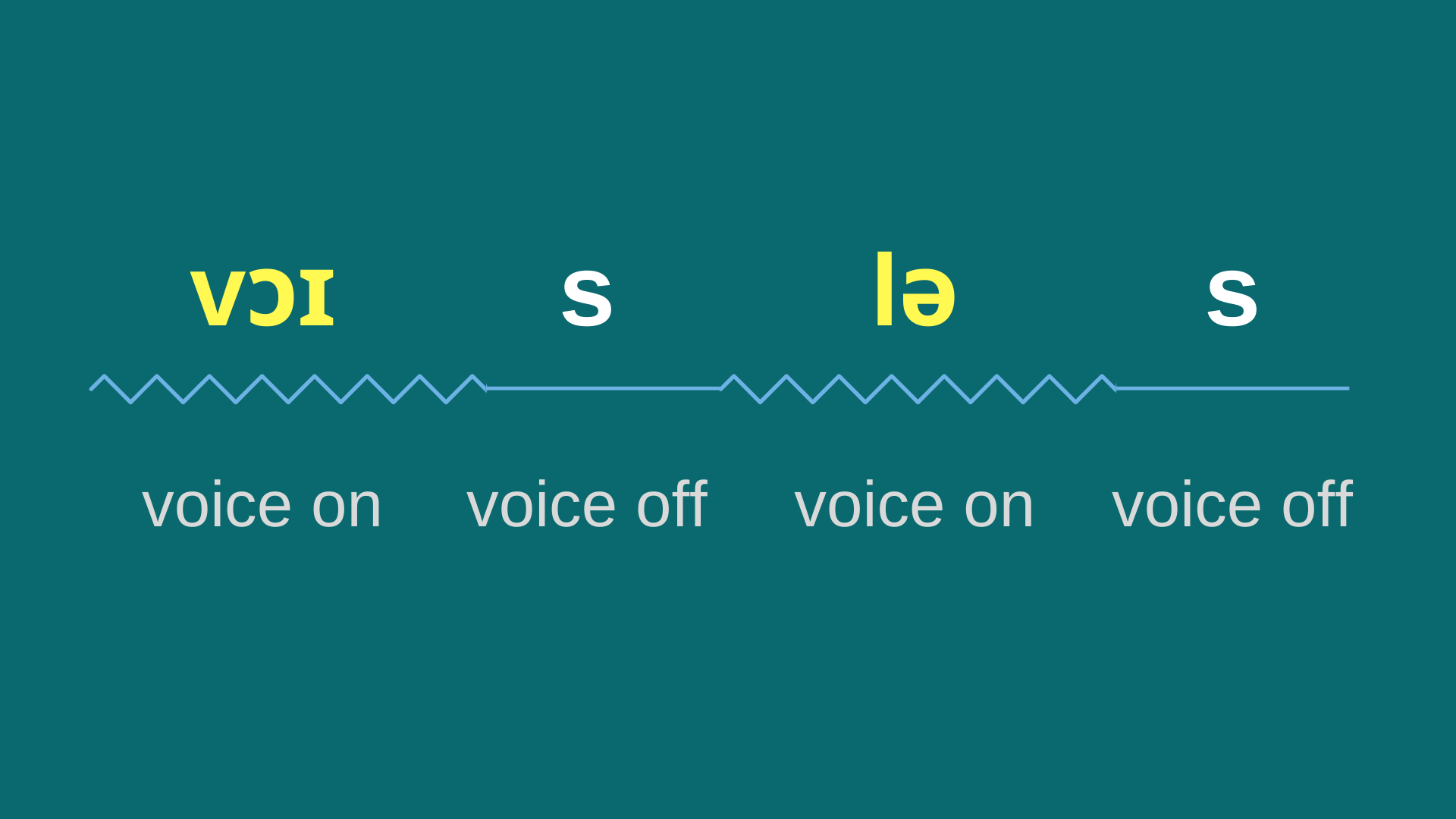 4. Some consonants are voiced and some Are voiceless

Unless we are whispering, all vowel sounds involve vocal fold vibration. But consonant sounds can be voiced or voiceless. They often come in pairs, for example /t/ is voicless but /d/ is voiced. The place of articulation is still the same (alveolar on the bump behind the teeth) and both are plosives. The only difference here is that /d/ involves vocal fold vibration but /t/ doesn’t.

5. You can feel when your vocal folds are vibrating

When you’re practising English pronunciation, you should be feeling your throat to see whether there is vibration coming from the larynx.